Well, I didn’t quite finish my last blog before publishing it but with limited internet – 100MB/24 hour!!!…….

Yesterday we were up at sparrows to get everything ready for the trip to Nassau and also to make some more water – 4 adult showers per day plus the other stuff doesn’t take long to empty the tank. But that’s why I installed this magic device

Then, get the weather from Chris Parker on the SSB. Even though he had no other broadcasts before the 6.30am schedule he was still about 10-15 minutes late in starting. It’s a time that we always worry whether we are actually getting SSB reception!! The forecast was for the best day to travel for the next several!! At least he didn’t use a comment that he often uses – “IT’S THE LEAST BAD DAY TO TRAVEL” to travel!!

So at 7 we dropped the mooring ball and headed out, shouting our goodbyes to more friends including my “patient” whom we had met at Warderick Wells. Once again with a feeling of loss – loss that we’ll probably never see some of these wonderful cruisers again. Mind you, we’ll try to keep in touch via emails etc.

It was a very rolly trip to Nassau. The wind was supposed to be from the NNE/E which it had been blowing for the last number of days. So, the swell should have been from the east and on our starboard quarter. Well, it certainly was not as I had expected. Initially it was from the south and later from the E/NE/N – in fact it seemed to be from everywhere but where we expected it to be.

So, mainly beam seas means a rolly voyage. But hey, the day was great, the weather was mostly good and those Cummins engines just growled along as we ate up the miles. 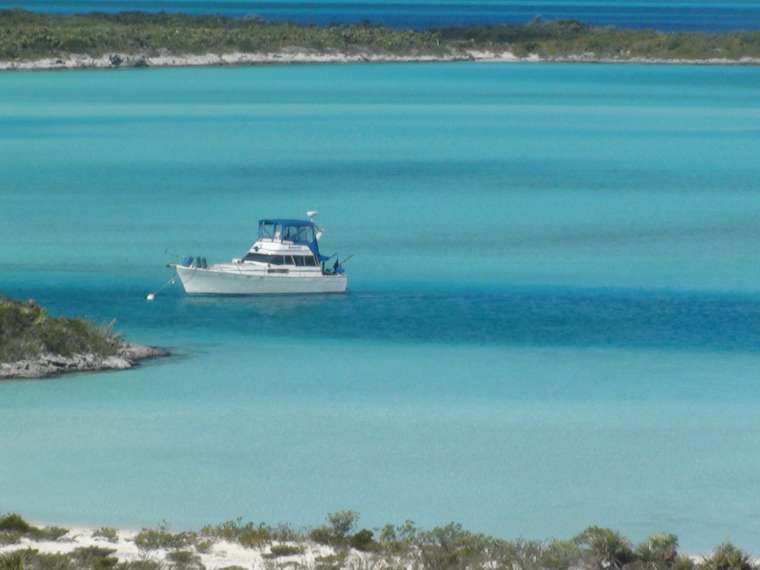 Caption
Amanzi in the beautiful waters of Warderick Wells 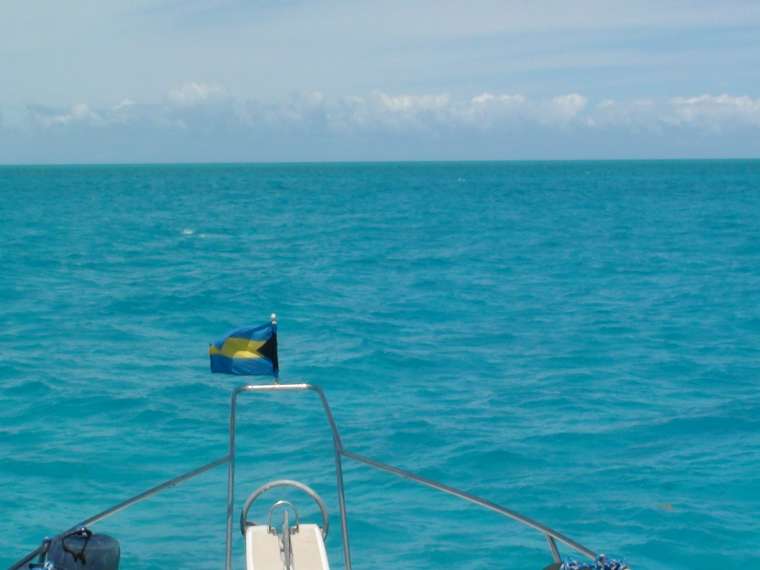 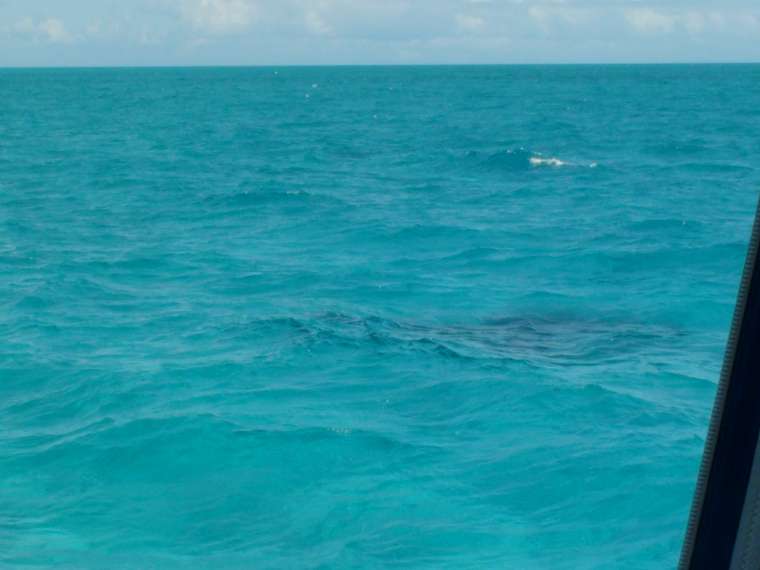 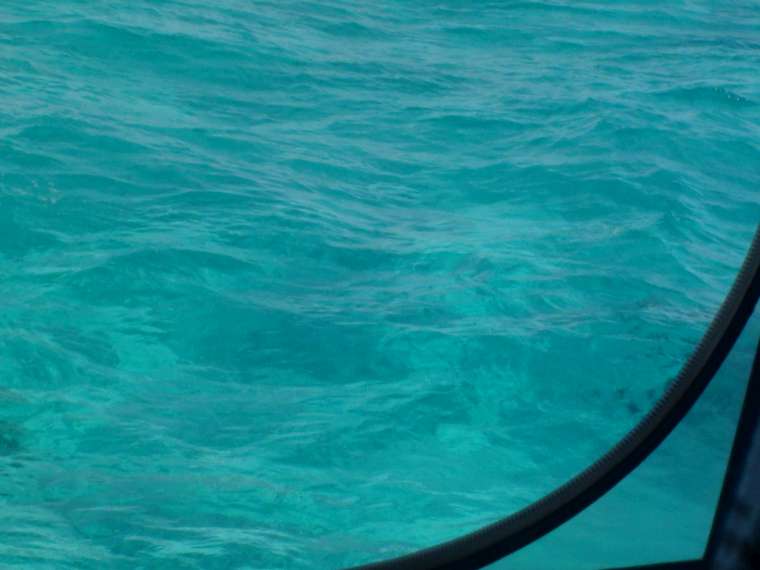 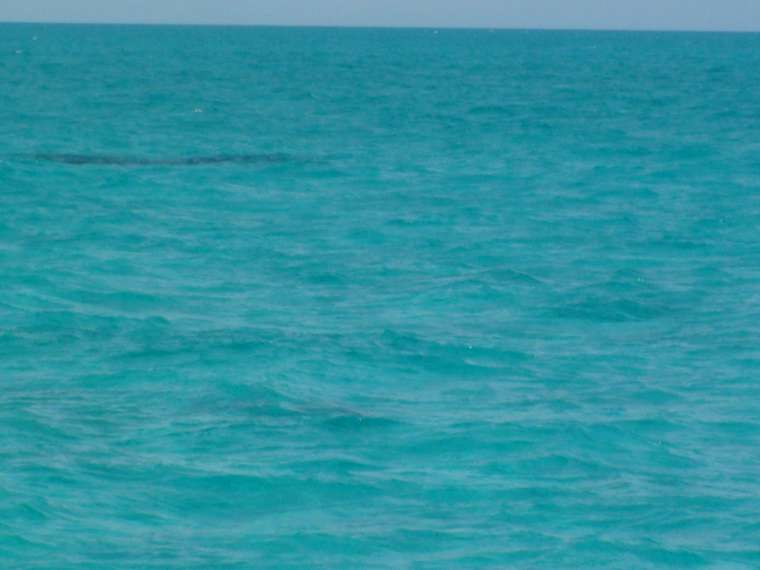 Got to Nassau about 2.30, tried to hail Nassau Harbour Control with the usual lack of success – as did a number of other boats!! We did manage to get hold of Jo and Mik on Asian Lady as they were also entering the harbour. We had first met them in Elizabeth City, North Carolina, and again in George Town, Exuma!!! This is one of the great aspects of cruising that offsets the loss of other friendships

Anyway, we are now tucked into a slip in Nassau Harbour Club Marina where we were when we were in Nassau before travelling to the Exumas. Familiarity with a place is quite nice:) I must admit that I wondered whether I would fit the boat between the two outer piles of the slip but I think I had about 6 inches on either side as I cam in!!!

Had som Domino’s pizza for dinner last night and crashed at about 9pm and only woke again at around 6 this morning – what a great sleep!!!

It’s also great to have unlimited ultra fast broadband again and have already Skyped Dominique, our middle daughter, in NZ even though it was about 2am there. What were you doing up so late?

Wanted to wash all the accumulated salt off the boat this morning but I think the rain may have done so, but we’ll still give Amanzi a good washdown.

This entry was posted in D - Bahamas. Bookmark the permalink.